We recommend popping down to your local butcher and sourcing a free-range ham cured by traditional methods.

This is our go to recipe for the traditional ham on Christmas Day. 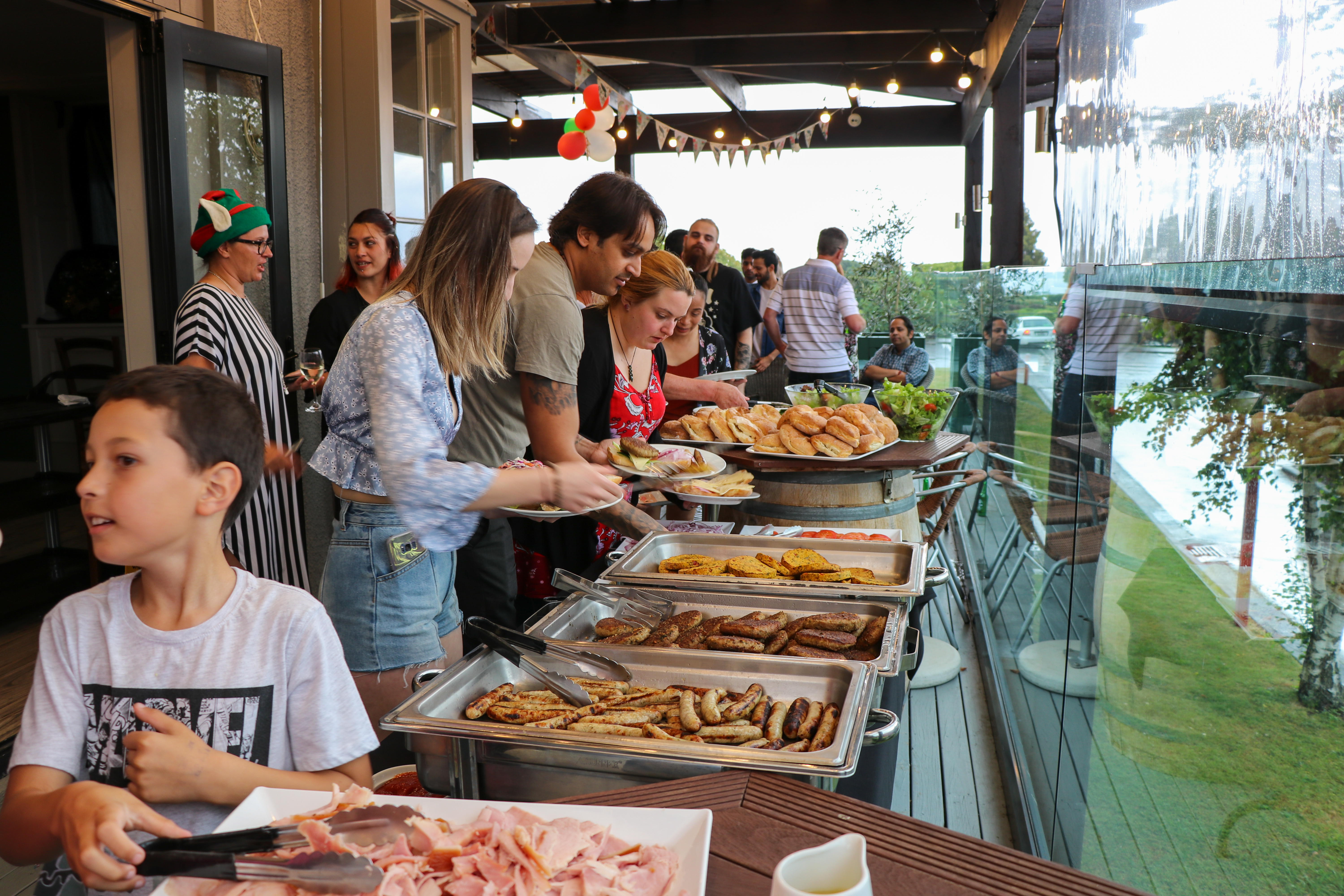 A bunch of rosemary

For the glaze Glaze

Preheat the oven to 150°C and place ham on large oven tray on a bed or rasemary, warming for 10-15 minutes until the skin starts to loosen (this helps it peel off easily).

While the ham is warming, prepare the Glaze, add the coconut sugar, honey and maple syrup to a small bowl, stirring until well combined.

Remove ham from oven and increase temperature to 180°C. Cut through skin around shank then peel off ham skin by gently pushing your fingers between skin and fat. Discard skin.

Use a sharp knife to lightly score the fat in diagonal crosshatches (avoid cutting right through the fat as this will split during cooking. Insert a clove at each of the points where the crosshatches intersect. Brush ham all over the Glaze and bake until golden (about 1 hour), adding remaining glaze as needed.

Serve hot or at room temperature.

Tip: store unused ham in the fridge wrapped in a damp muslin bag or a clean tea towel soaked in water or lemonade.

We asked some of our team at Suncourt how they used up their leftover Christmas ham the next day:

“Classic sandwiches on fresh bread and heaps and heaps of butter”

“Mix mustard and mayo with the ham on fresh buns”

Meri Kirihimete! We wish you a safe and relaxing Summer Break!